on February 27, 2022
At Pokémon Presents, new versions titled Scarlet & Violet were announced. With the news, images of the games' starters were also shown, instantly winning over fans' interest. The Game Freak titles will release late this year and are the initial installments into the 9th generation of the long-running franchise.

The game looks to follow Arceus' open world style in a different era and is set in a Spain influenced region.

For those that are curious, the starters are named Sprigatito, Fuecoco, and Quaxly.

Stay tuned for more updates as they roll in! 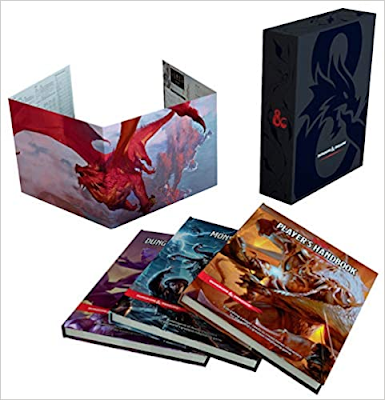